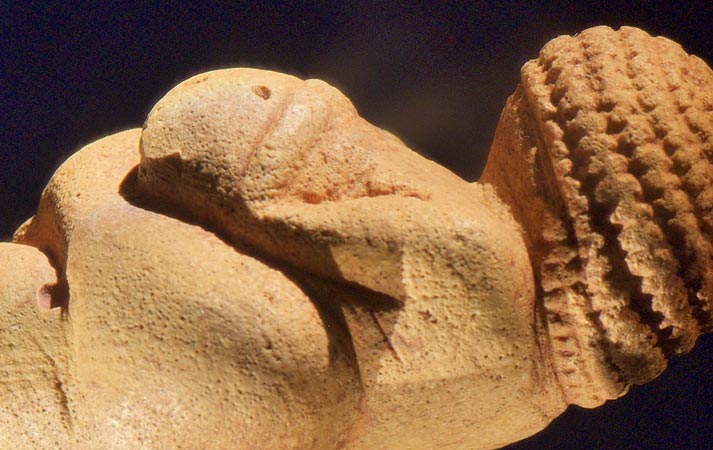 In this section I will be presenting articles on the origins of the art, its evolution at different times and in varied cultures. The influence of one culture on another through art.

Logically, I will start with the prehistory, cave paintings, sculptures carved in bone, clay, wood … The caves of Altamira as the Sistine Chapel of prehistory, will hold a prominent place, as well as the Venus of Willendorf from Germany or the Lespugue in France. 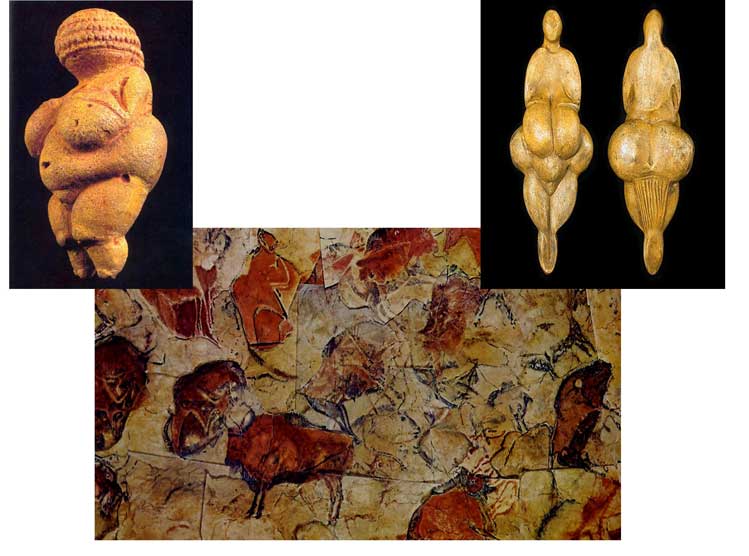 We will continue with Sumerian and Mesopotamian art, as examples of one of many civilisations and artistic styles.

We will sail the Nile and its 4000 years of history of ancient and mysterious Egypt, with its funerary art, lavish and rich, that has left us authentic artistic and religious jewels. 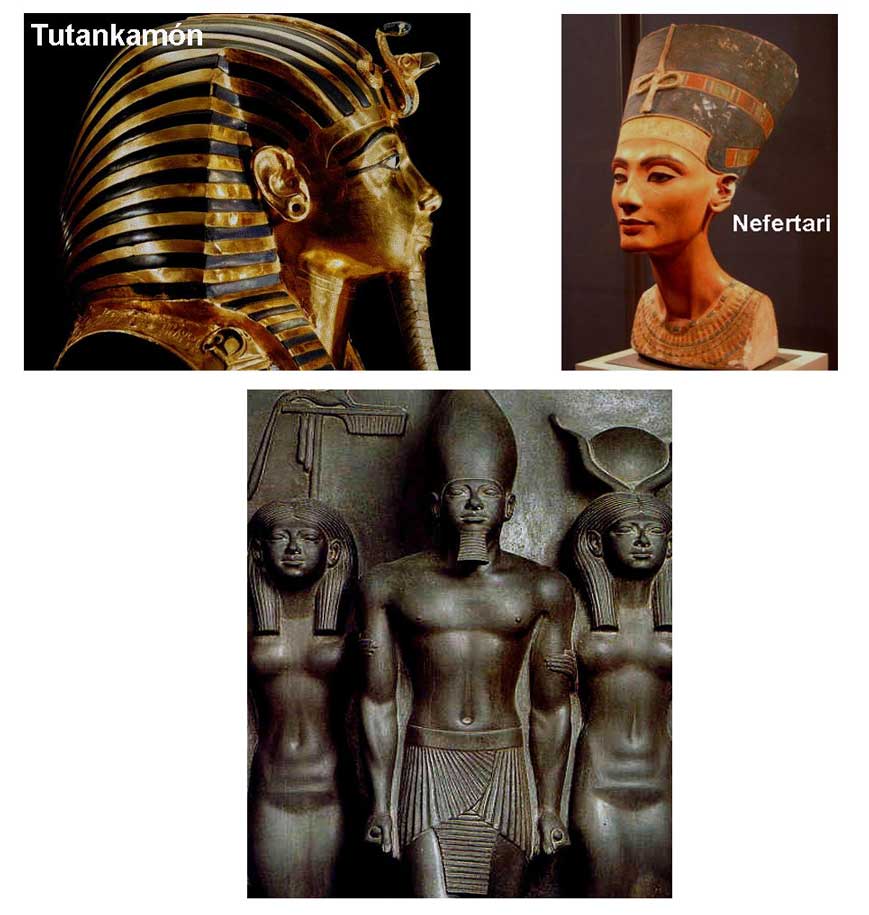 We will enter the Hellenic or Greek world, with its centuries of civilisation, and its contribution in the world of art, the birthplace of many civilisations and empires, and authentic artists who have evolved the arts, materials and concepts themselves.

From the archaic period of Knosos, to the culmination of his most refined and realistic conception of the artistic. (Curve of Praxiteles etc). 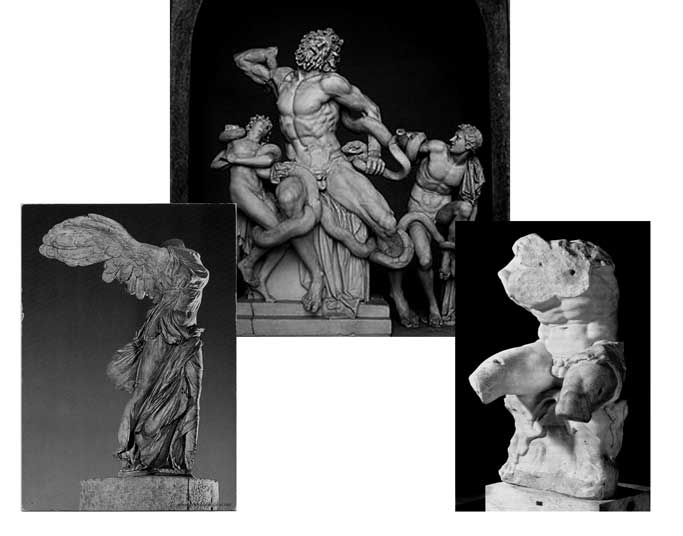 Pre-Columbian art, alike some isolated cultures of the old continent, developed the architecture and arts of distant forms and styles. (Aztec, Inca, Maya …)

Finally we will immerse ourselves in the end of the Roman Empire the birth of the Romanesque and the evolution after the Neoclassicism of the Renaissance. 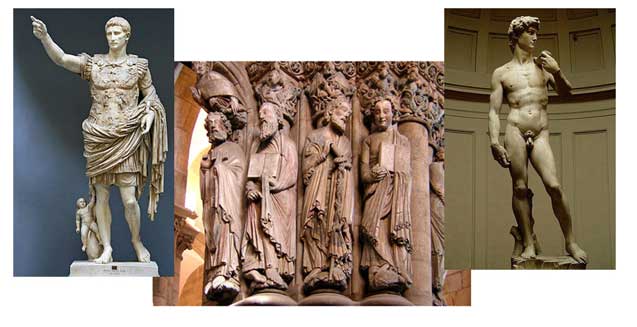 The continuation and in many cases reproduction of the Hellenic world by the Romans, brought us, centuries of art, that otherwise would have been lost.

The mysticism of the religious art of Christianity, and we will also touch Eastern religious art, China and Japan, as well as India and other Asian countries with a magnificent legacy reflected in painting and sculpture, as well as in their architecture.

Finally and as a closing of ancient art, we will immerse ourselves in Michelangelo, Leonardo, Rembrandt, Velázquez, etc.

Artists who have left us their genius and which we can see at the best museum of the world.