Belin, a Spanish artist and a forerunner of Post Neo Cubism

Belin, a Spanish artist and a forerunner of Post Neo Cubism

Miguel Ángel Belinchón, this emerging Spanish artist already exhibits in galleries throughout the globe and shows us his Post Neo Cubism. This artistic language arises from a nexus between the deconstruction of cubism and pictorial hyperrealism. 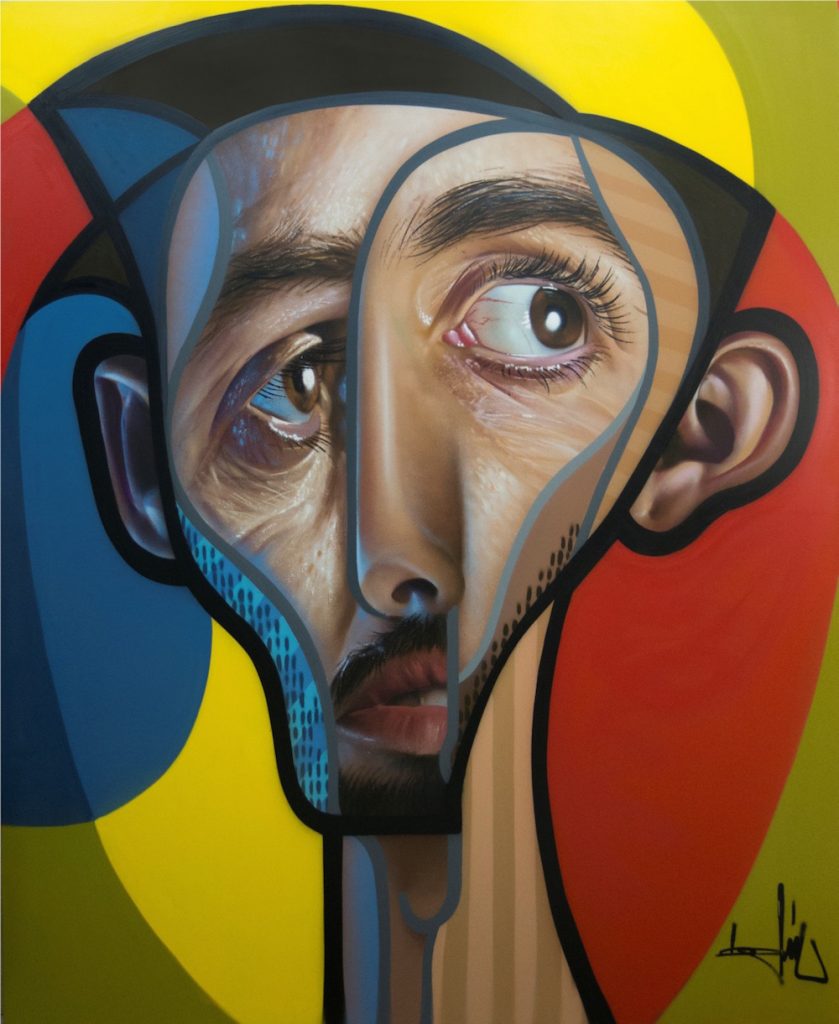 The self-taught artist from Linares, Jaén (Spain), mixes his expertise with the Spray, the mastery of pictorial hyperrealism and his understanding and grasp of Cubism, as the great maestro Picasso already did. Succeeding to marry these last two with great skill and great technique. It manages to represent all the points of view from a single plane, with a perfect union without distorting the original form, although it does not use flat colors, but degraded shines and leftovers. 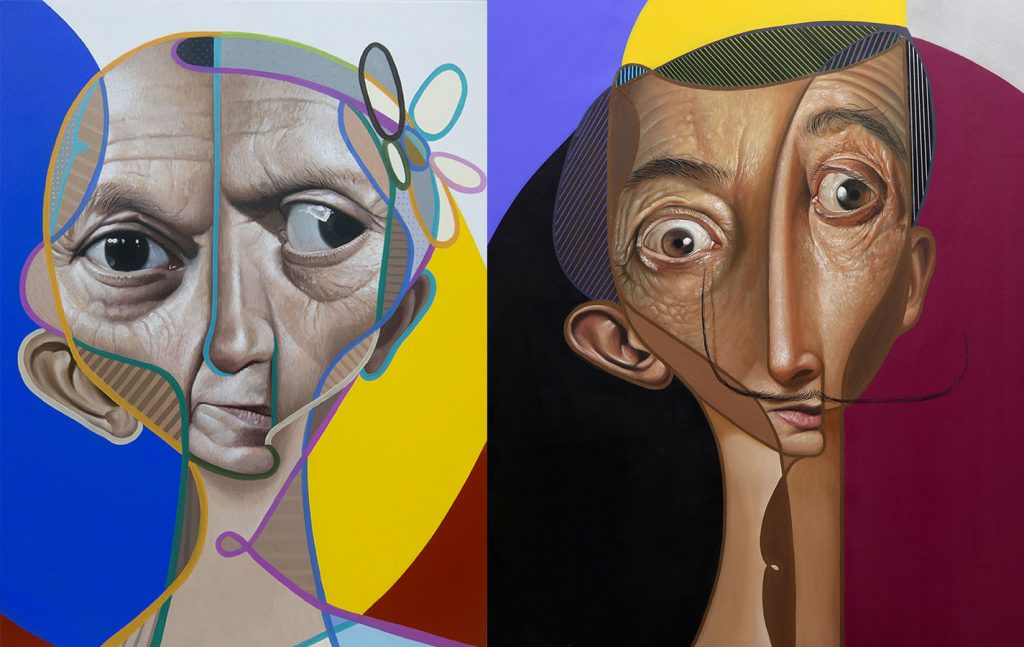 Here you can see a video of the official Belin channel on YouTube, in which the artist himself explains his point of view about his artistic language.

If you have known just a little, do not worry because here you have an interview with Sara Rubayo, art historian and exhibition coordinator, known as “La Gata Verde“(Green Cat) on Youtube, which you can not miss. In this interview, the artist talks about his origins, his point of view about the artists that already consolidated, sometimes his signature has more value than his work. He also comments on some of his works and tells us about the origin of his Post Neo Cubism.

Some of the points of view that this artist has, are very well explained in the book “the shark of 12 million dollars” that we recommend from Artvision360, since it will broaden your understanding of the art market and there are extensively explained some of the points that Belin seeks to clarify. Belin working in his studio. 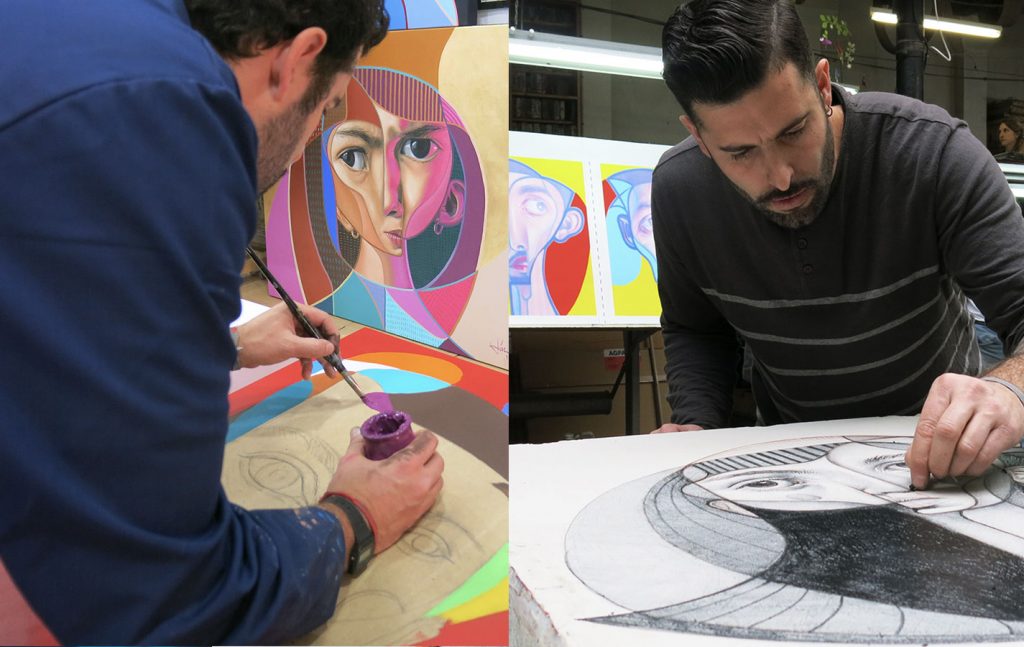 Belin working in his studio.

Like many artists, their creativity does not end in the canvas, nor the wall in their case. In addition to pictorial works, as you are shown, you can also see these Belin sculptures that mix surrealism and hyperrealism. 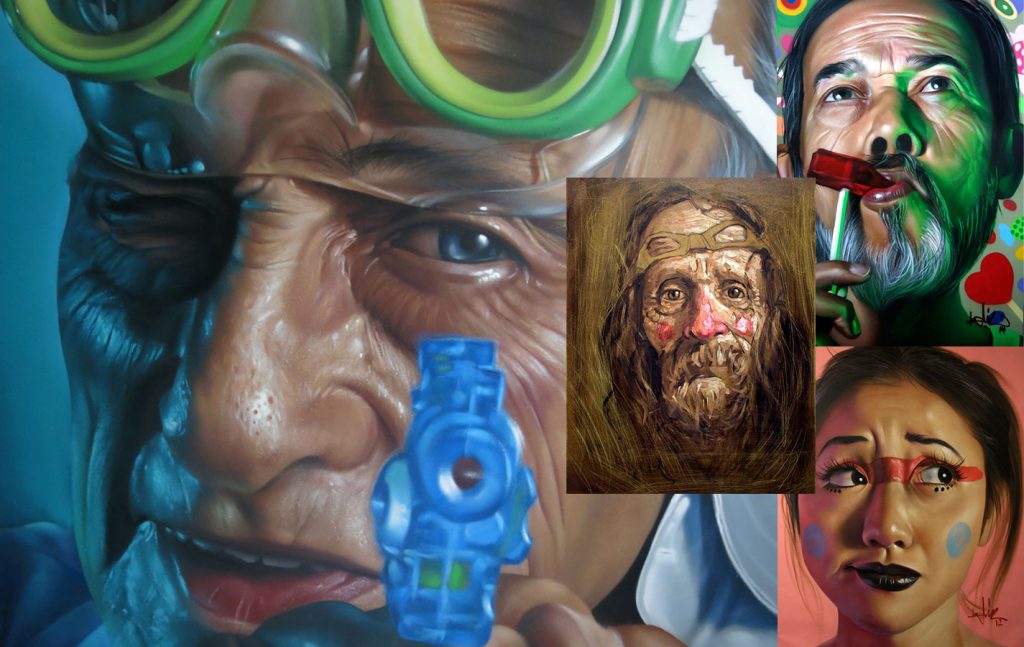 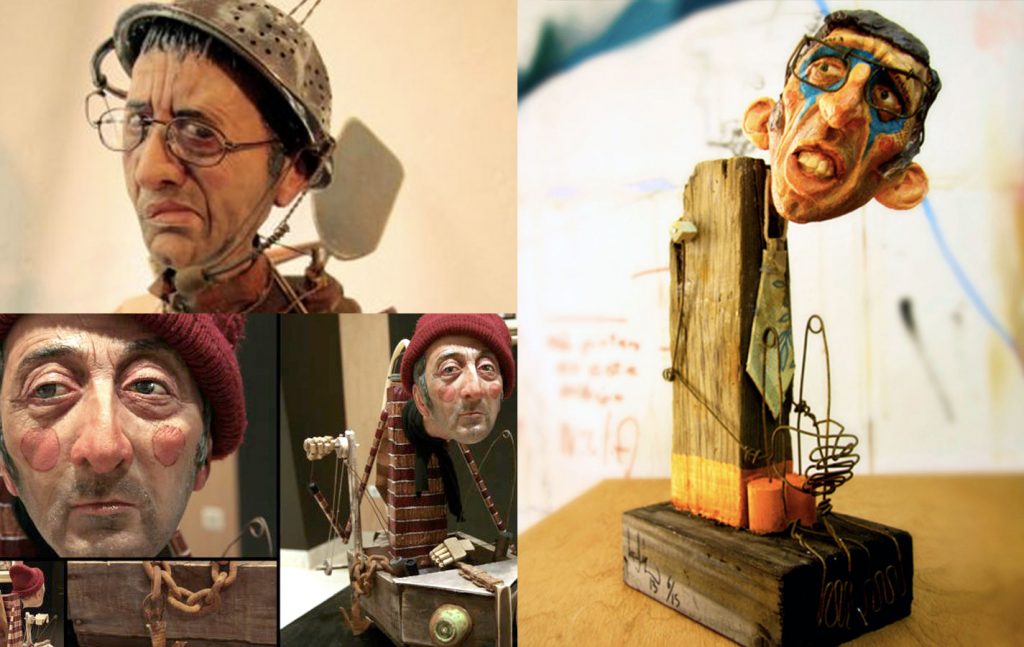 All the images, we have extracted from the official Belin page, which you can access by clicking here.