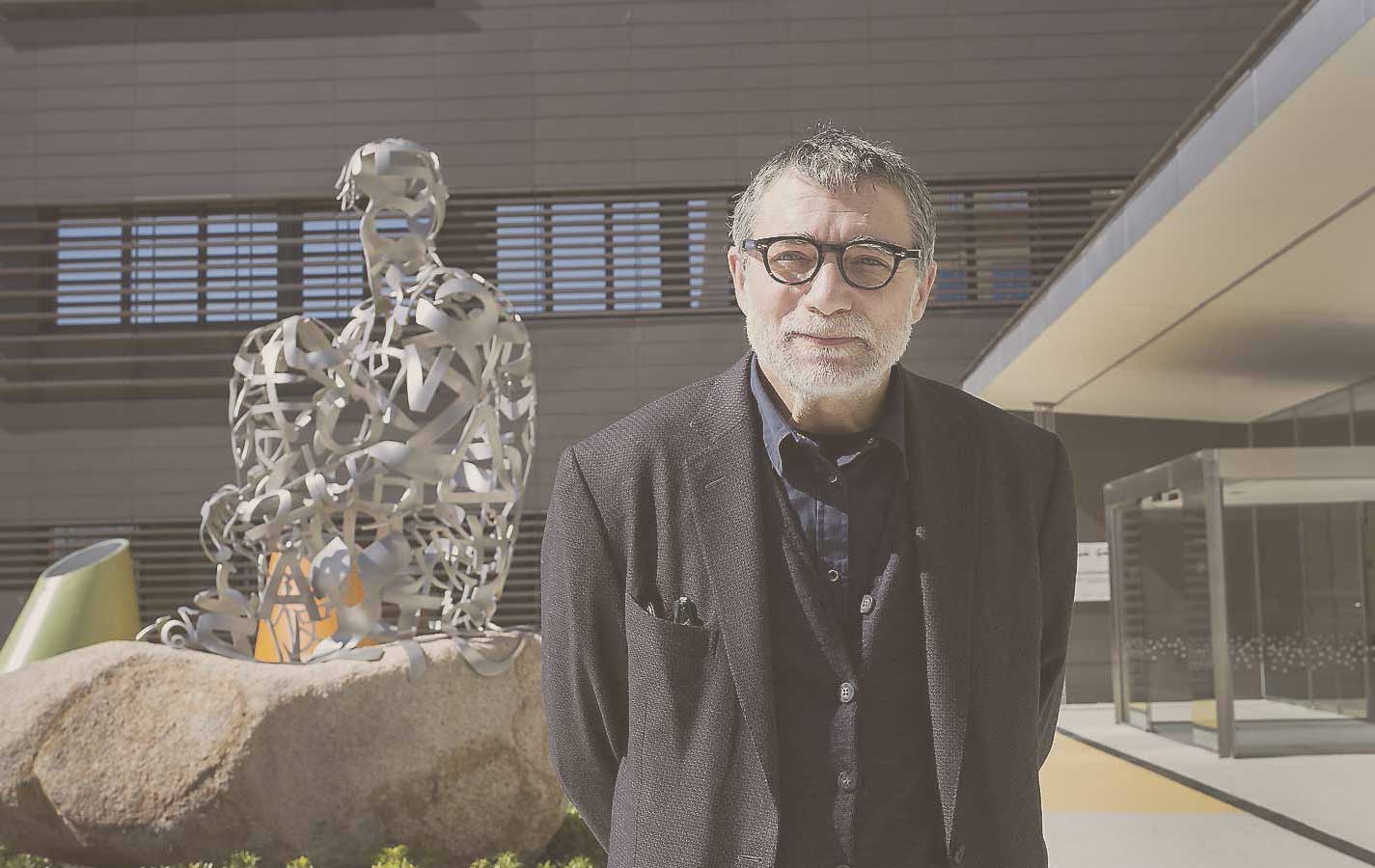 An emerging artist of many faces 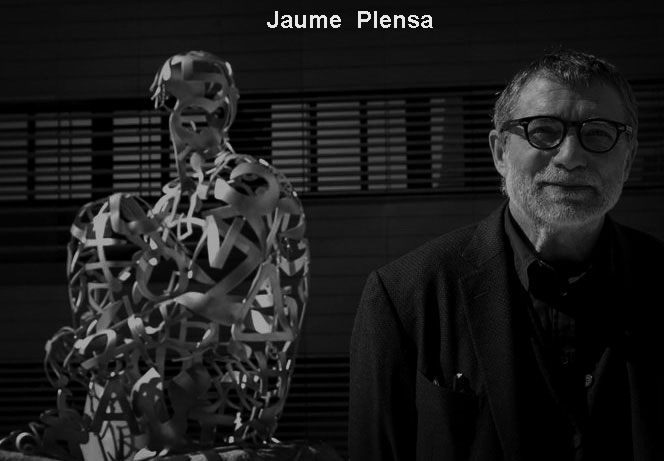 Two years ago I visited the art fair in Madrid ARCO I came across an alabaster sculpture by Jaume Plensa. I was captivated by his idea, the treatment he makes of a face with exotic features already seen in many of his drawings and paintings, lifted by the transparency of alabaster, it conveyed a mystical feeling.

Already at EXPO Zaragoza in 2009, I came across one of his sculptures of a human body made out of letters. Both of his works do not leave me indifferent, his proposals always surprise and captivate. His treatment of the material and the space transmits greatness and recollection at the same time. 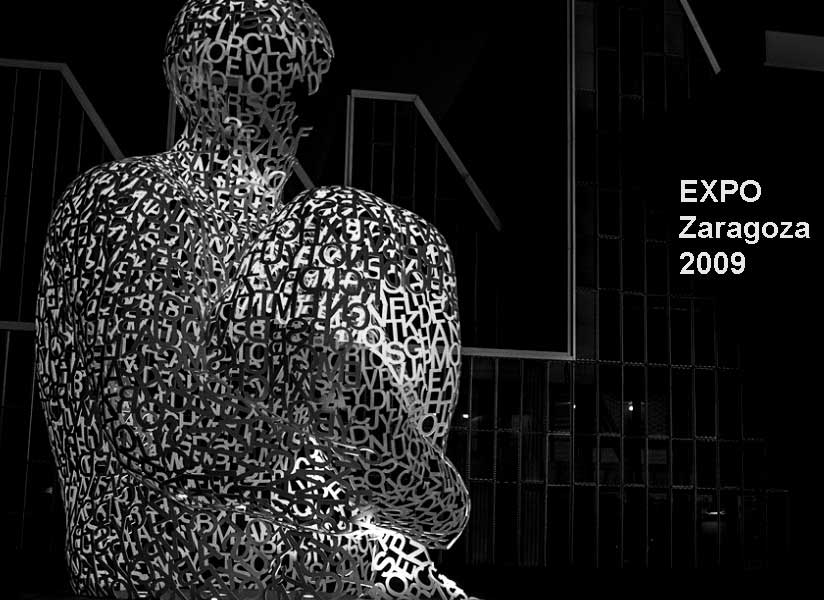 Currently he is one of the Spanish artists next to Manolo Valdés most consolidated out of the recent emerging artists.

His versatility has led him to the world of stage design, (theatre, opera) monumental sculpture, already found in many cities around the world. An artist of many faces, engraving, drawing, painting, sculpture, handling spaces as few can. He is an artist currently sought after by many countries and municipalities for developing very original installations. A good example this is his fountain in Chicago USA on Michigan Avenue with Monroe Street. 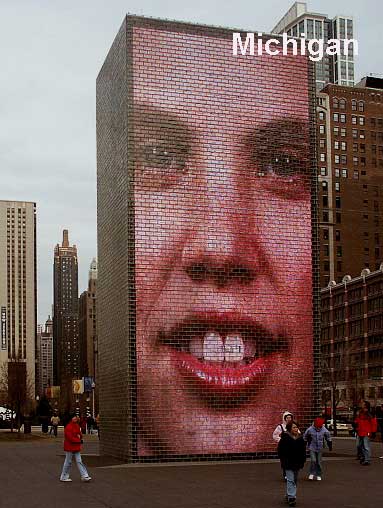 This video shows us a proposal of the fountain in its entire urban context. It is a very surprising and seductive idea. 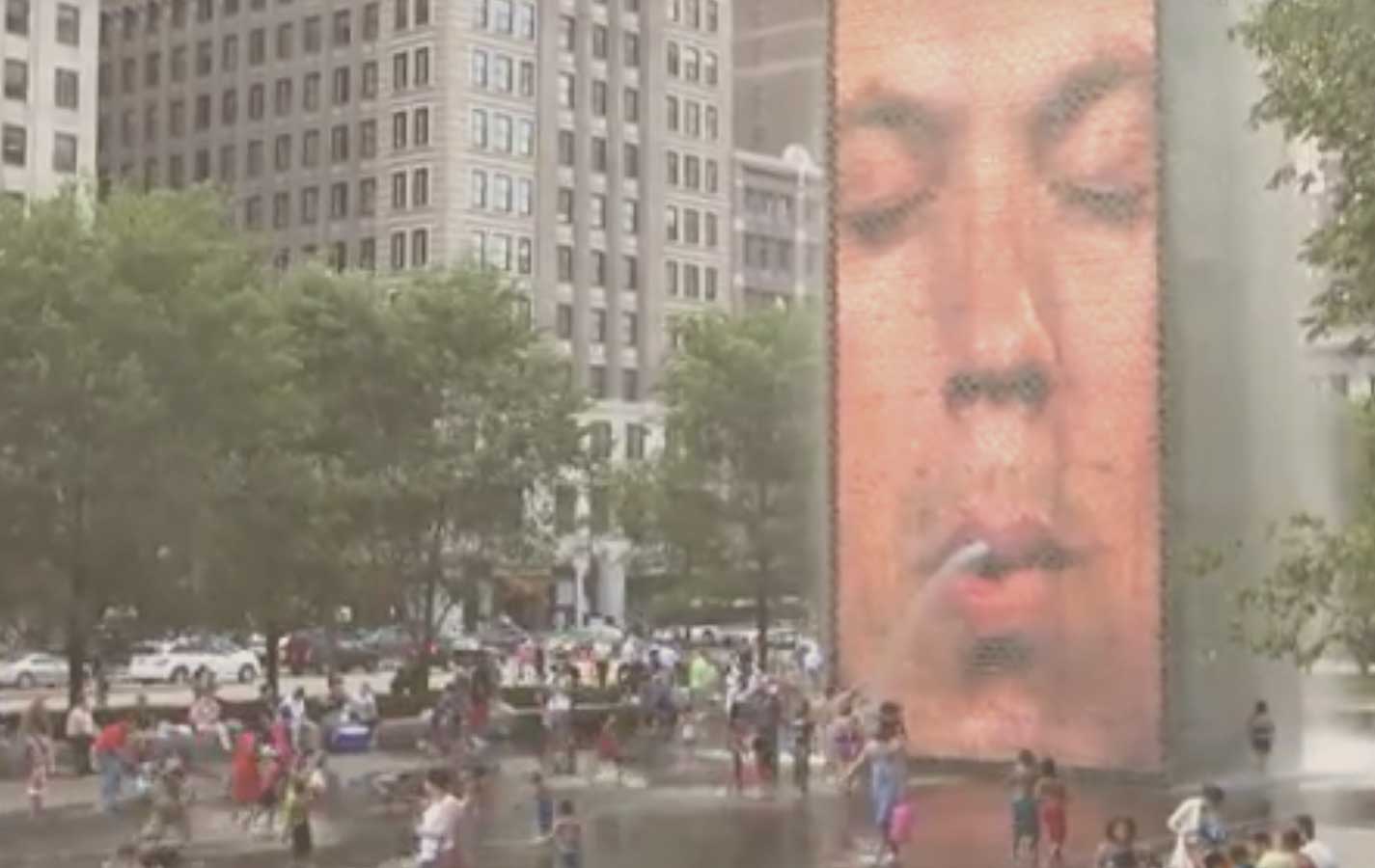 The same happens with his graphic work, where he proposes ideas later to be found in his sculptures and other works, giving them the benefit of recognisability. 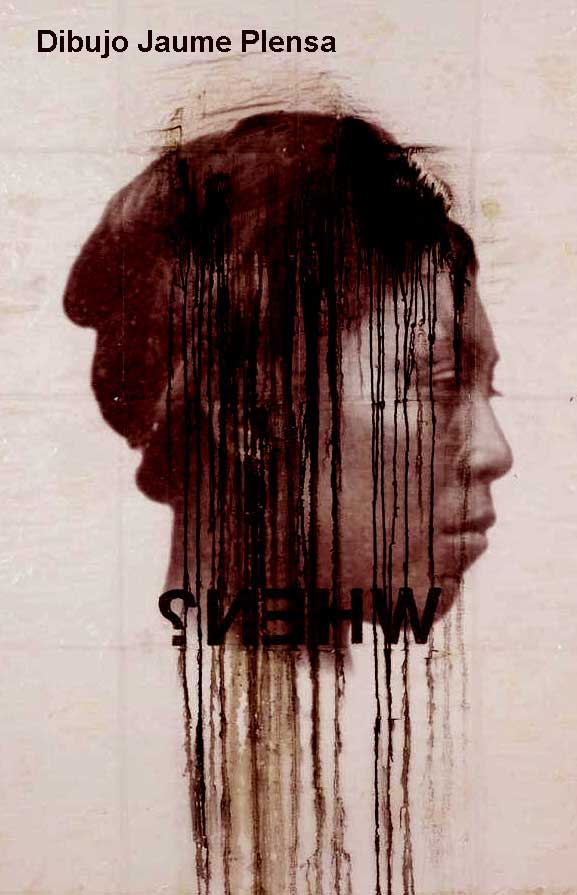 Personally I believe him to be one of todays’  world’s most recognisable  artists and we will be very aware of his work and his proposals in this blog. We will surprise and inform you promptly.

I leave you with a link to his website where you can see much more of this magnificent Artist.