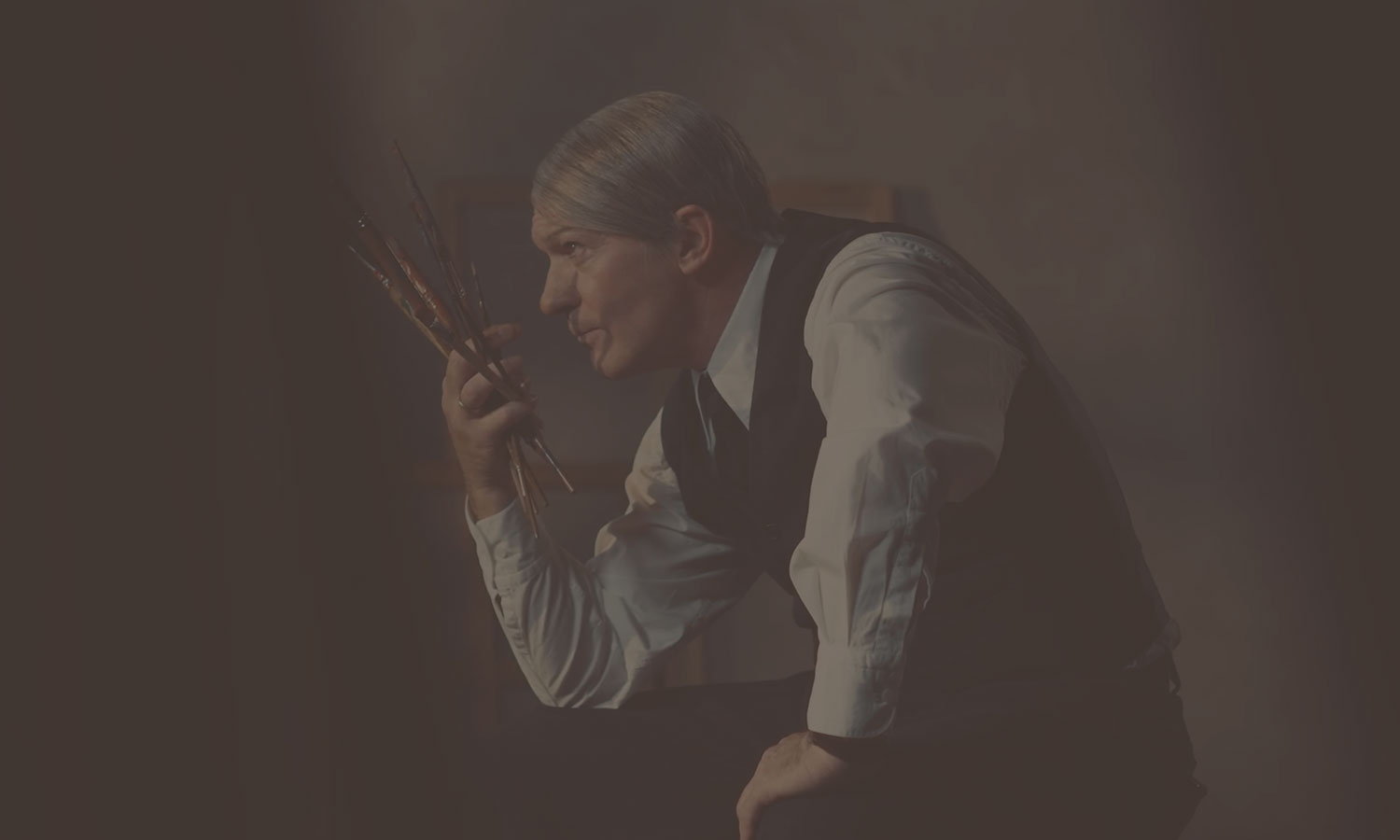 From the beginning of his footage, the Pablo Picasso series starring Antonio Banderas, the director Kenneth Biller, presents us with a flashback, in juxtaposed stages, of the life of the artist; from birth, as a boy, through the young Picasso and into his adulthood.

In an introduction to his life, the series lets us see through the eyes of Picasso as a child; his family and environment. Highlights a scene in which his little sister dies in his lap, the child would interpret it as a divine sign, motivating him to paint various works inspired by it. Later still as a child, Picasso discovers the effect that the muses have on him, they will play an important role throughout his work and life. All this a result of being invited for the first time to a brothel (I’ll let you discover the view of it for yourself), and of being asked by one of the girls after a service, to be painted. Motivated by flattery (and some money).

A new flashback, places us in time. Picasso as a young man played by Alex Rich, with some tastes and own style still to be developed, is visited by an art dealer in the house he shares with his friends and colleagues. Highlighting among them Carles Casagemas. This dealer, to whom Picasso had sold some of his works before, decides to bet on him, but the dealer demands works that have an assured economic outlet, based on the tastes of the wealthy class, asking to inspire or emulate the style of others already recognized and renowned painters who defined and fit in those tastes. All this, with the little motivating pretext that it is “something simple and pleasant that can be hung anywhere”.

Given his economic situation at the time and low motivation, he decided to accept this offer, because, although the dealer would own everything he produced, Picasso would have a fixed income (even if nothing was sold). It is at this point, chaining flashbacks that the Genius Picasso Series will place his evolution as an artist and the stages of his life and work, going along with him the lights and shadows of his adult stage played by Antonio Banderas. Highlighting the year 1937, when he painted his enormous work, against the war “Guernica“  as an object to exhibit it in the Spanish Pavilion of the World Fair in Paris.

For Picasso, the art was above everything, even his family. The maelstrom that Paul left in his wake, was not indifferent to his closest ones. His granddaughter Marina Picasso in “The World” with says:

“No one in my family was able to escape his total domination. He needed blood to sign each of his paintings. I’ve spent my whole life trying to escape the misery created by Picasso. ”

Marina, is the owner of 400 oil paintings and some 7,000 sketches and drawings, according to the editorial, acting carefully so as not to saturate the market with works by Picasso and see its price reduced. This explains why she still maintains a legacy she detests. As he confesses, they were given “without love” and her sole purpose is to honor the memory of his little brother, Pablito, who committed suicide, a victim of his obsession with his genius grandfather. Details that we can discover following the Pablo Picasso series.

Trailer of the Pablo Picasso series 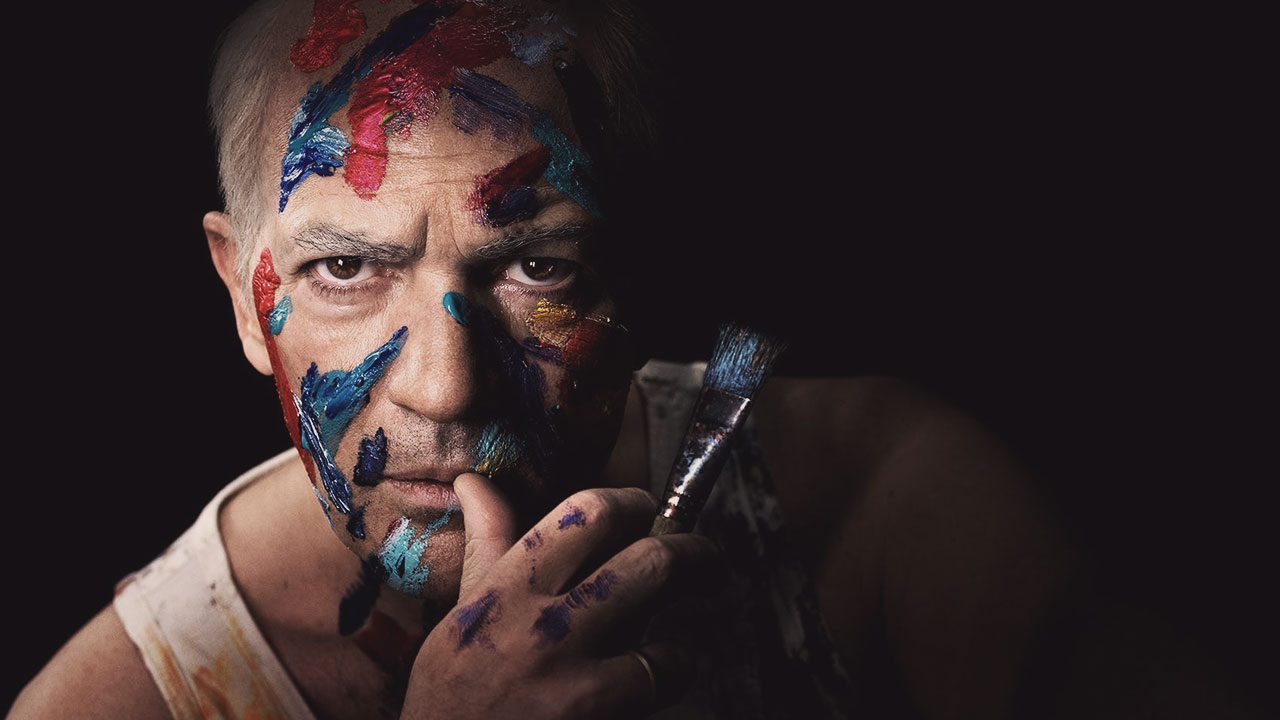 The painter and sculptor born in Malaga Pablo Picasso, played by his countryman Antonio Banderas

Meet the mind behind the masterpiece. #Genius returns on April 24. pic.twitter.com/nLWiZmc478

Cast of the Genius Picasso series

The filming of Genius Picasso

The birthplace of Picasso takes center stage, as well as Picasso’s birth home, in the Plaza de la Merced, and Calle San Agustín, where the Picasso Museum is currently located. Including also from the church of Santiago, where the artist was baptized, passing through the bullring of La Malagueta, where he had his first contact with bullfighting as a child, including the beach of La Misericordia in Malaga, which in the series Pablo Picasso will be filmed on the French Riviera. In addition to these scenarios, the city of Paris (France), where he lived for a long period of his life, where he also painted his work Guernica, while Spain was in the hands of Franco. 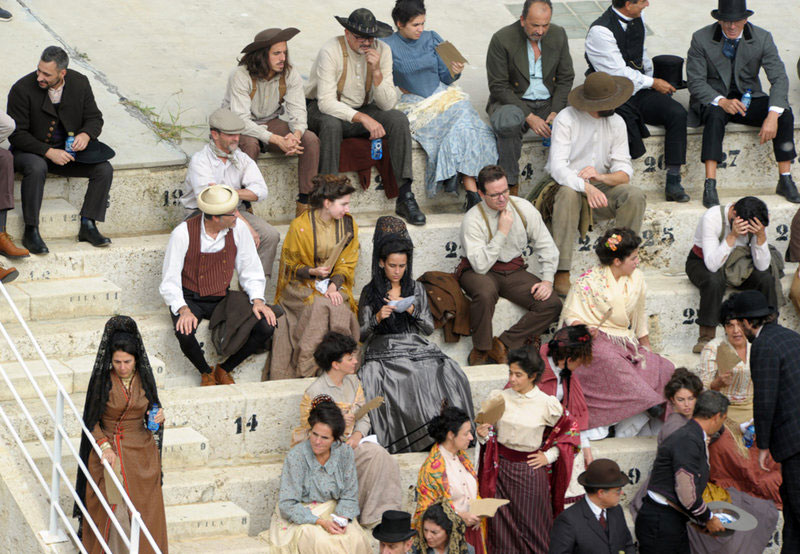 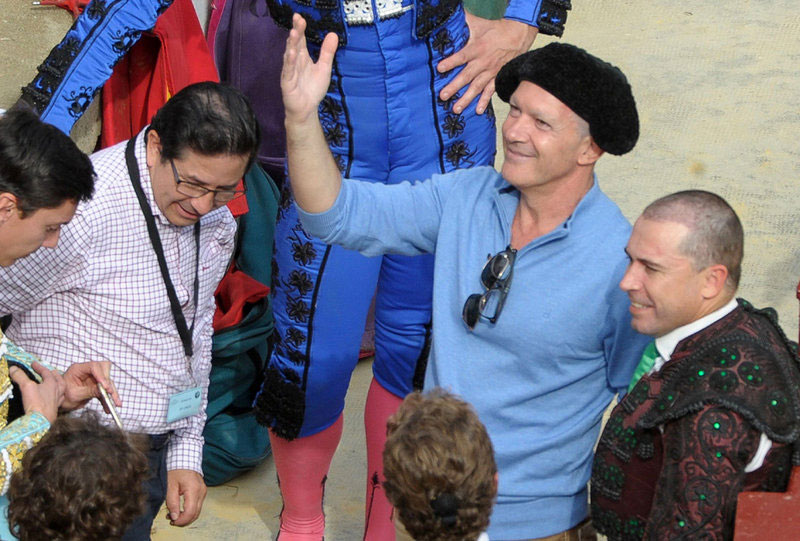 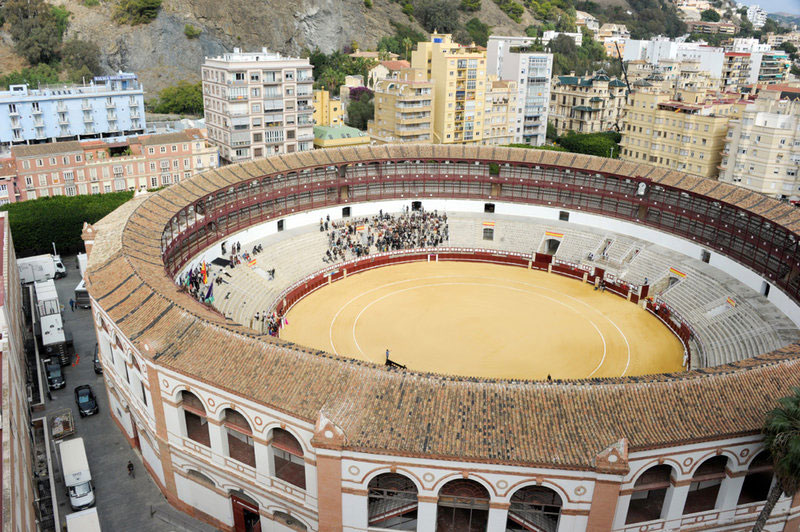 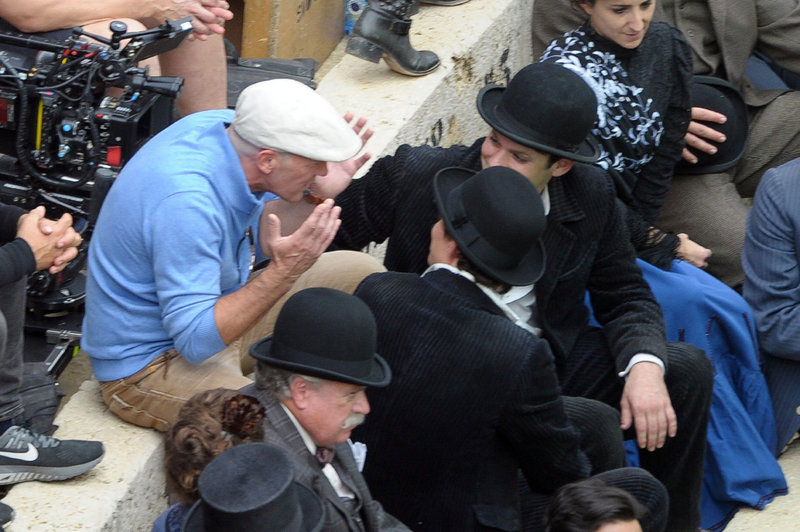 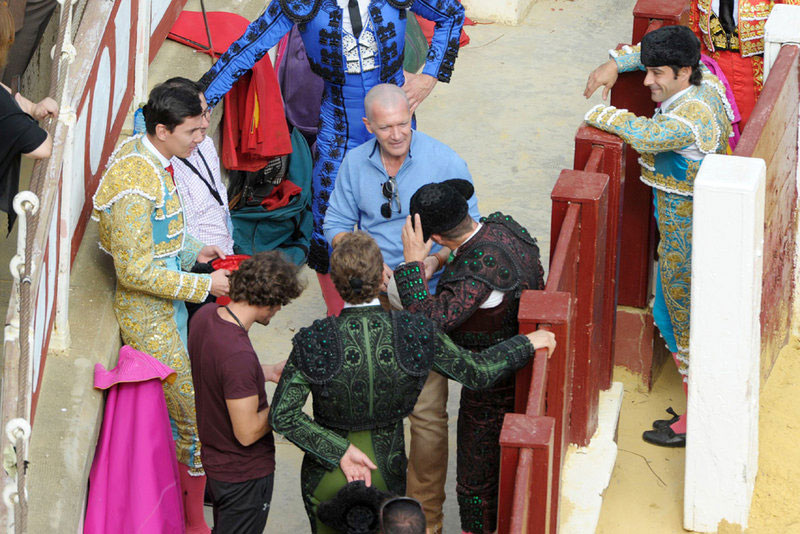 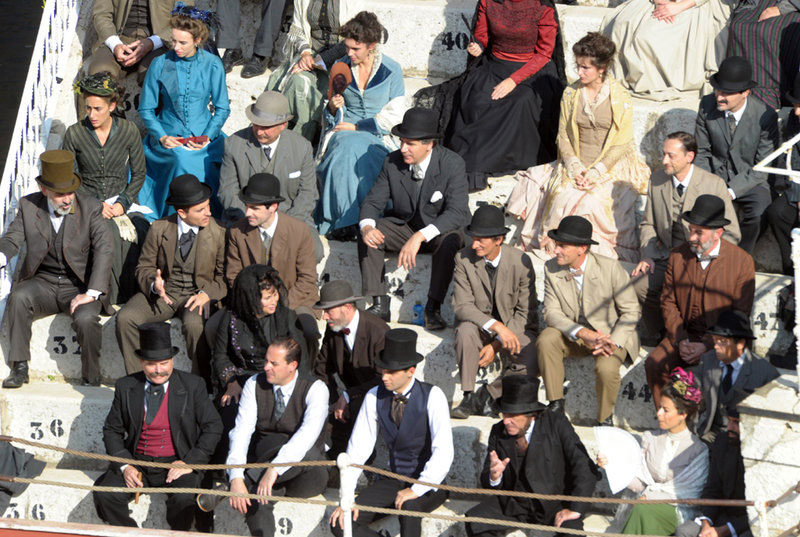 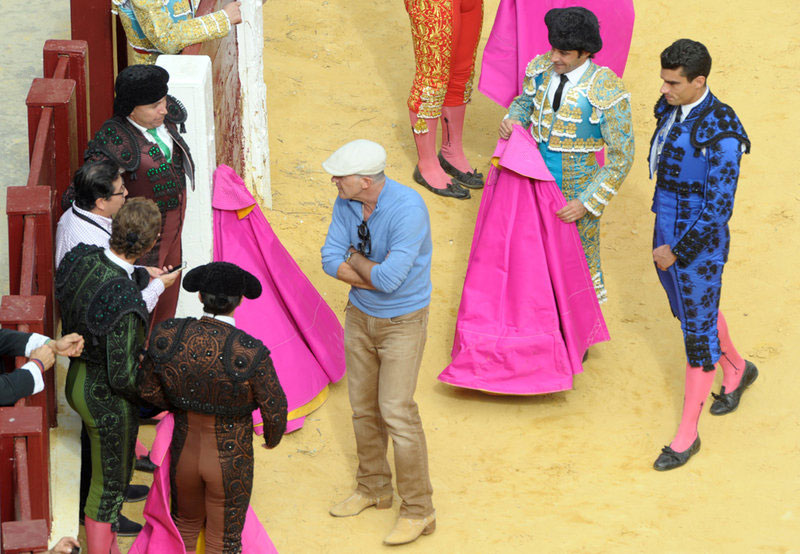 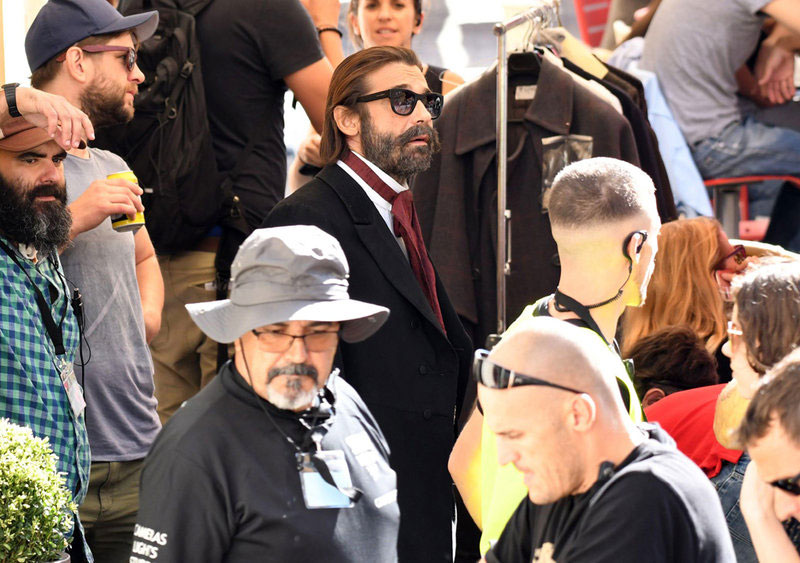 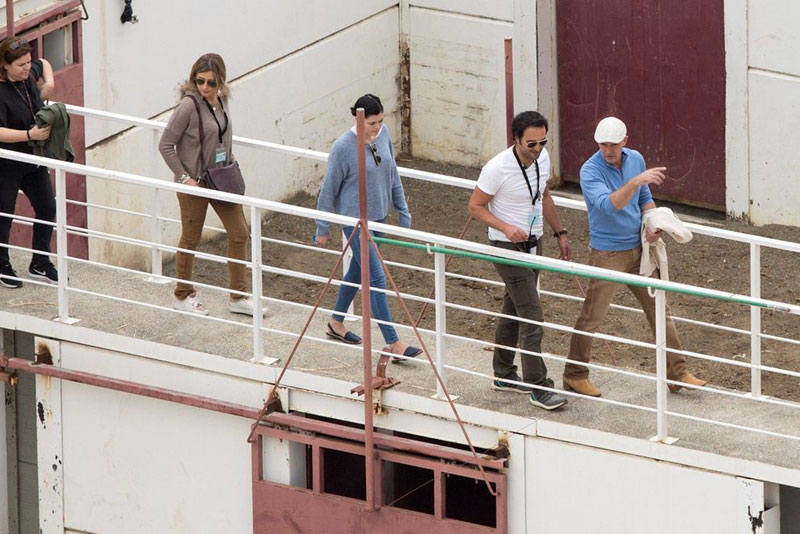 Did you do this? – No, this was done by all of you

The series leaves us with plenty of memorable moments like the following, in which a Nazi general shows to Picasso a photograph of his work “Guernica” asking: Did you do this? and Picasso responds: No, you did. 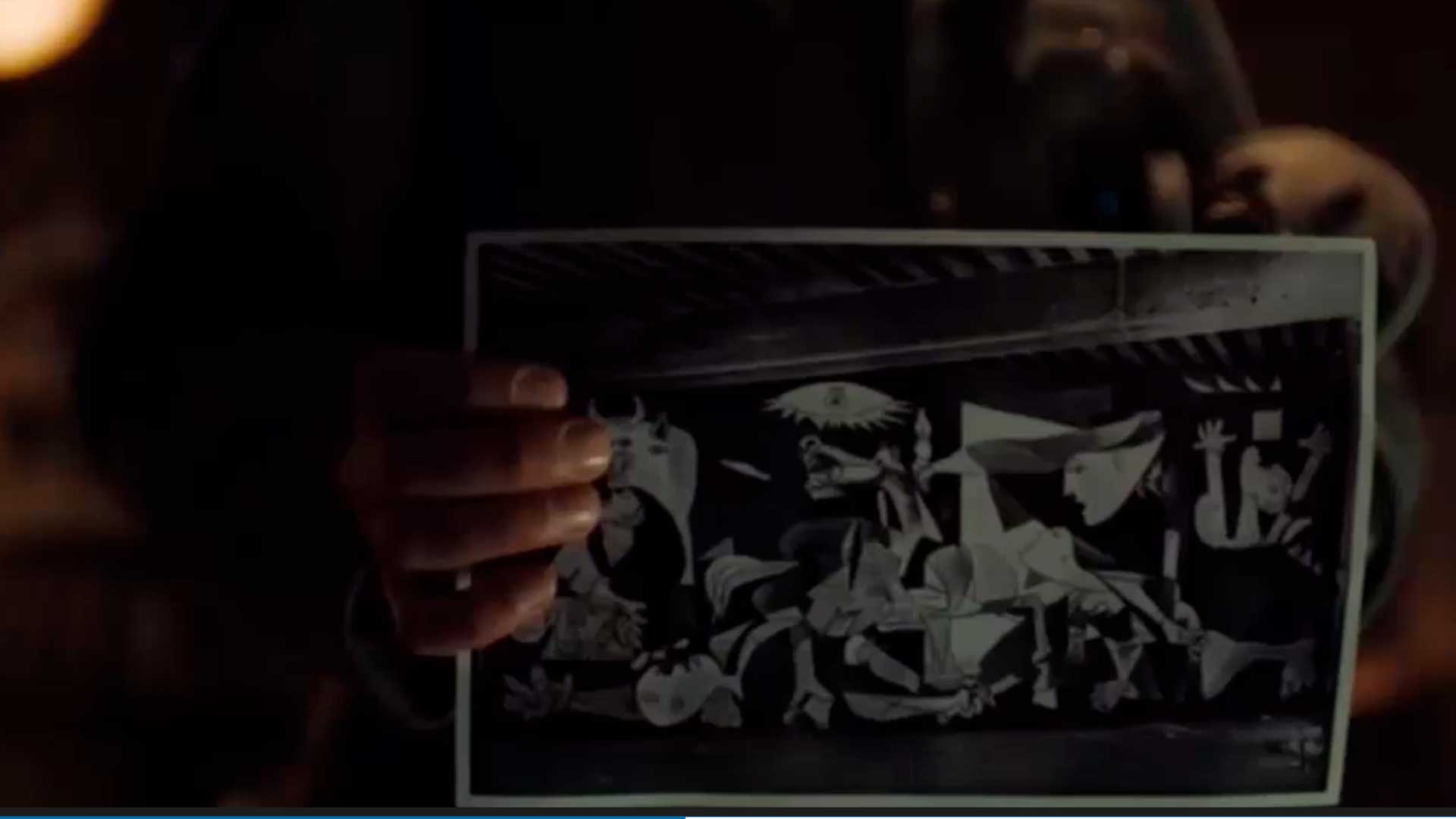 From this Tuesday, April 24, on the National Geographic you can enjoy the series via the official page.

SEE IT ON NATIONAL GEOGRAPHIC

SEE IT ON MOVISTAR+

Options and value: on Filmaffinity

“Genius has already been renewed for a third season, and the choice of Mary Shelley as its next topic will require rethinking some of the clichés and trivia of the great men that the show has featured so far. However, perhaps there is no need to rethink it too much: the press release of season 3 finds space to note that Shelley lost her virginity at the grave of her mother. ”

If you liked this post about Picasso, do not miss this one in which Miguel Guía talks about “The sight of Picasso”.