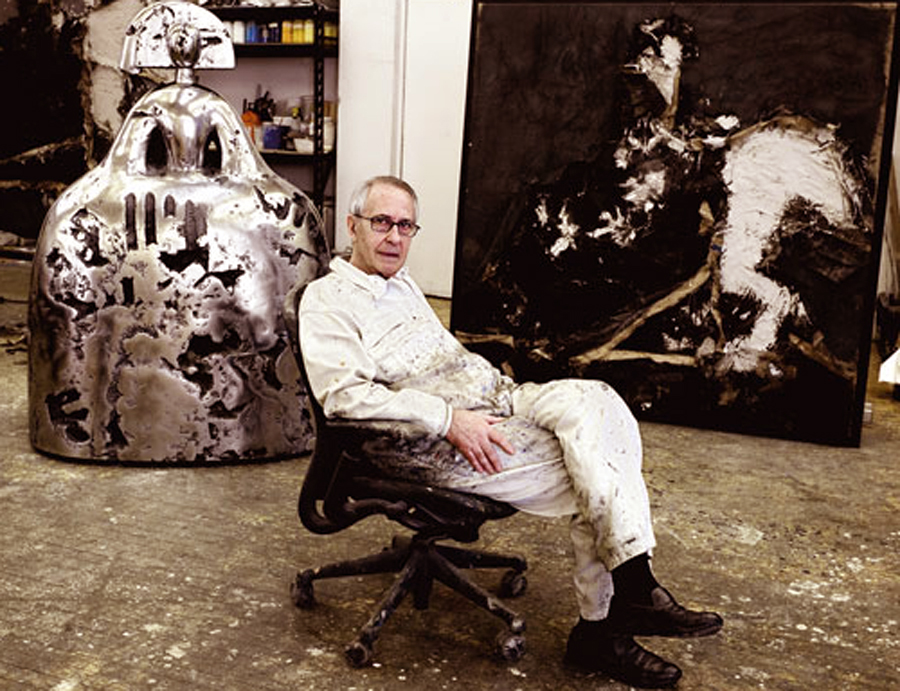 The Universe of Meninas by Manolo Valdés

The Universe of Meninas by Manolo Valdés 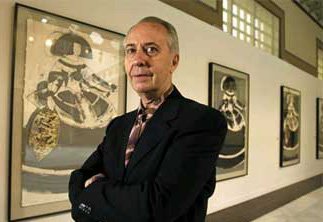 Today I will speak of the great artist Manolo Valdés, I remember his beginnings in the transgressor Equipo Crónica, (founded in 1964) where he developed with Rafael Solbes a wide range of artistic proposals navigating between pop art and figuration.

Within his broad work, I want to refer to the universe of girls/meninas which from the beginning were an important part of his artistic expression.

Already at his era of the pop art of the Euipo Crónica, we can see a very special representation of the Velazquez’ menina in this work. 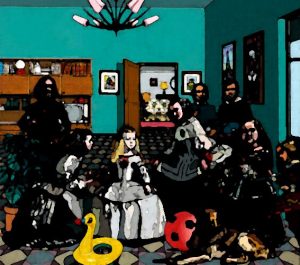 But generally within his extensive work, from its beginning to our days, the meninas and Velazquez have been an inspiration of multitude of his works, both sculptural and pictorial. Good example is this menina made out of bronze, which reminds us clearly of the paintings of Velazquez, although with the distinctive touch of Manolo Valdés, which gives expressiveness and simplicity to his creations.

The photo is a part of a traveling exhibition that was exhibited in many cities around the world, and highly applauded by the critics and public alike, wherever it was presented.

Besides the bronze Manolo Valdés works a lot and very well in variety of wood, as example we can see below another girl made out of this material. 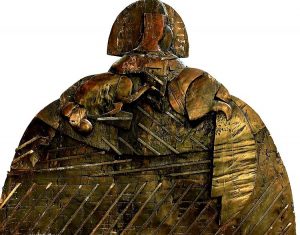 Again the menina is the inspiration of the artist and, could not be otherwise, of the painting and engraving. The great paintings that have become objects of desire of many galleries and collectors.

In this one we return to the time of the Equipo Crónica and below one more of his more recent works. 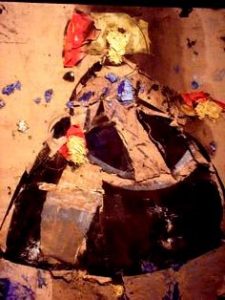 We can see his evolution, which has led to a conceptualisation of the menina idea, moving from the figuration of pop art to the representation somewhere between impressionist and abstract, but always being recognisable acknowledgement of the works of Velazquez.

Both in his pictorial works, where he uses earths, rags, along with different types of painting, acrylic, oil, etc., also offers us in some very good  opportunity to have as a collector a reproduction in our house. 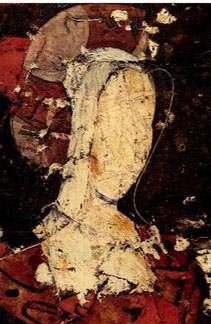 Finally, we have a new sculptural work by Manolo Valdés, which reflects the universe of menina, this time he returns to the wood, the material out of which he created many of his best sculptures. 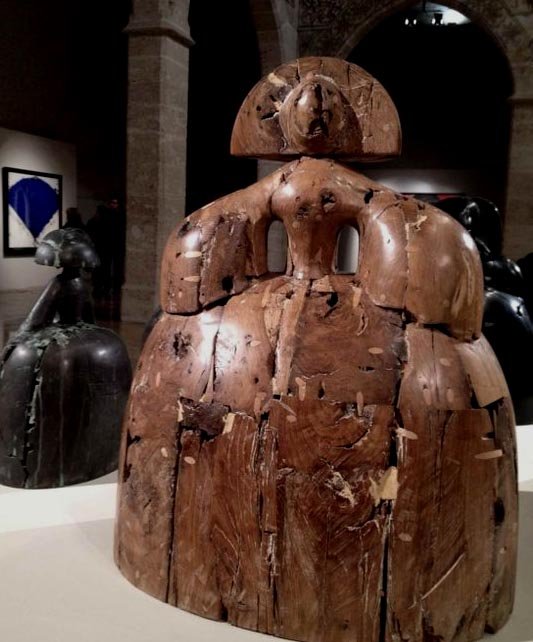 In future articles I will return to discuss this great artist,I will be revealing in them more of his immense work and contribution to art.