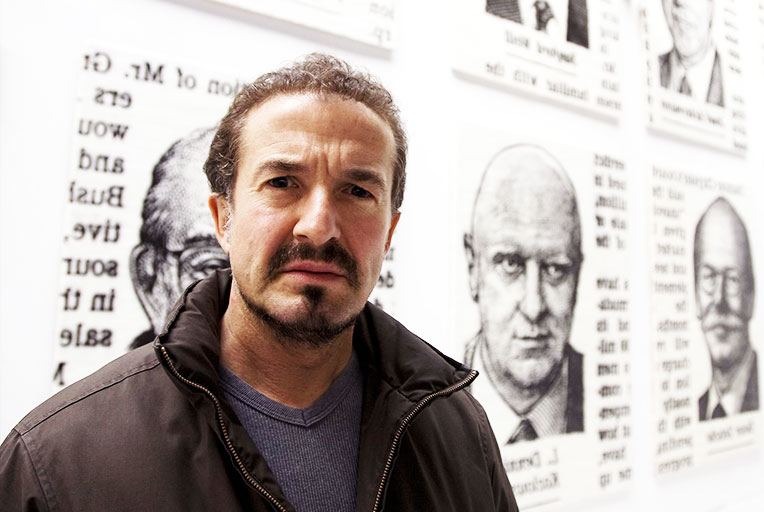 After his success in the Mecano group, José María Cano begins to develop one of his passions, in his home-studio in London, located next to the Holland Park, where he met Ambra Medda, art consultant and former director of the DesignMiami fair, who played a very important role in the reconversion of the artist to the world of plastic arts.

It is here where he begins to create his pictorial works, among which his piece God save the queen stands out.

China is also the place where he exhibited his “Wall Street 100”. In the Beijing Museum.

The artist explained that, according to his point of view, current art requires a point of provocation, politics and any element that could be a reason for criticism and repercussion.

His most iconic series, The Wall Street 100, is made up of large canvases upon which he shapes the wax with which he forms his creations. The technique he uses is known as encaustic.

In his gallery Riflemaker, he exhibits his works, which, according to the artist, are for “snipers”. As he tells us in this interview made by Elena Cue.

Undoubtedly, one of the galleries with more personality as its engine, with very few precedents from the twentieth century.

The artist exhibited among other renowned places, at the CAFA Art Museum in Beijing, China. 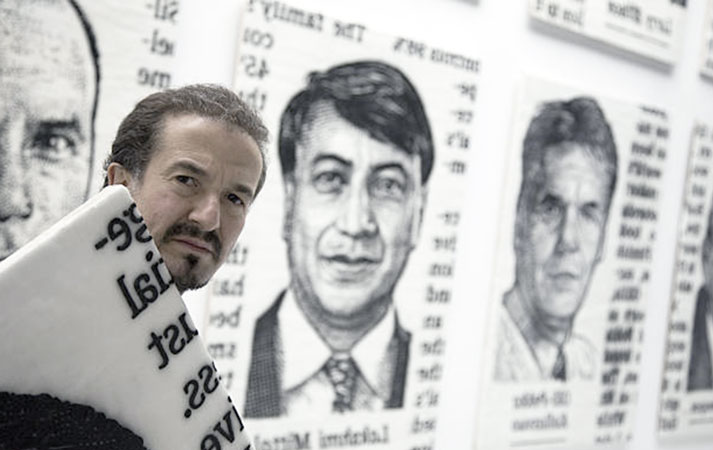 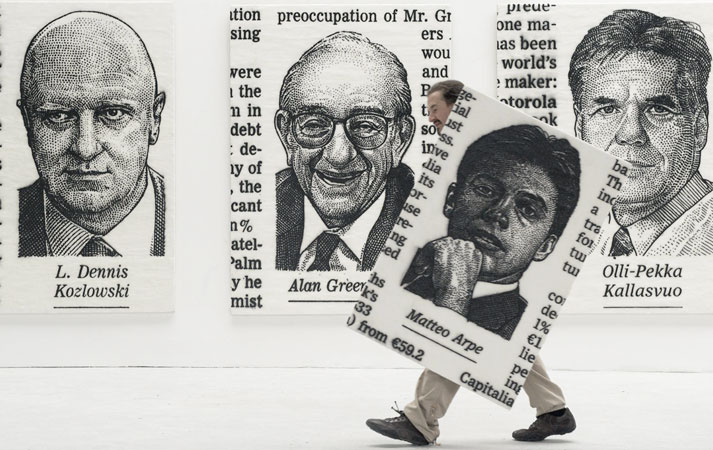 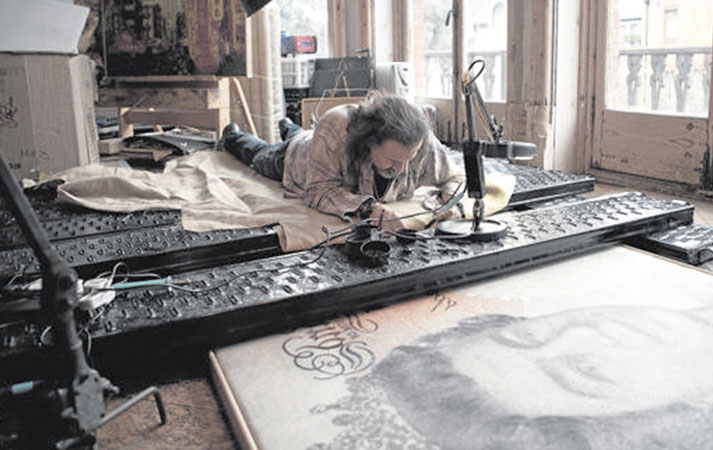 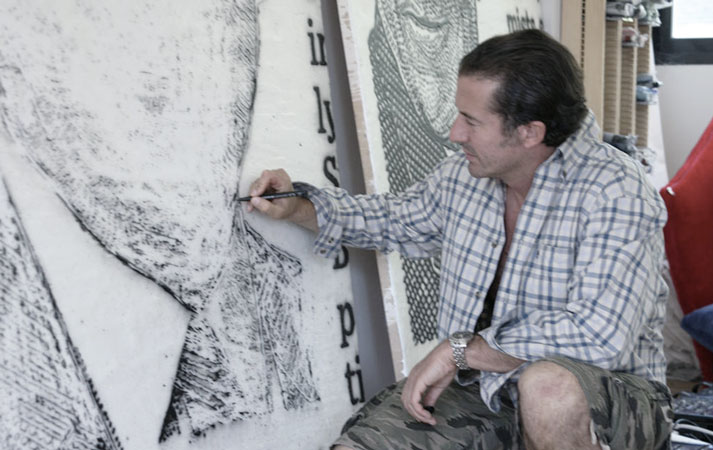 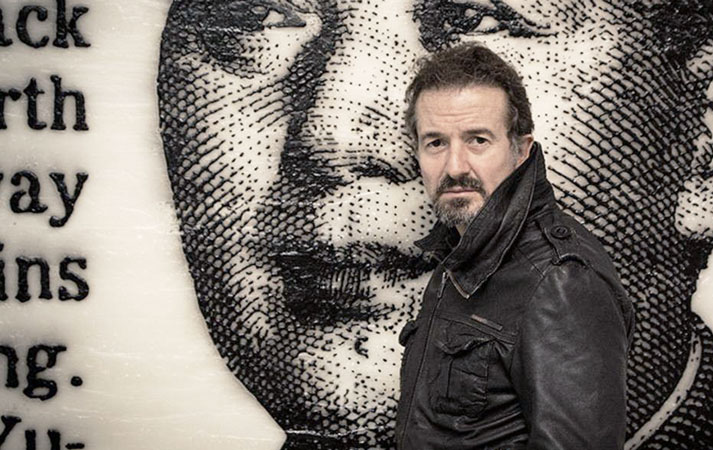 Buy sculptures from the collection-Three-dimensional pixelization